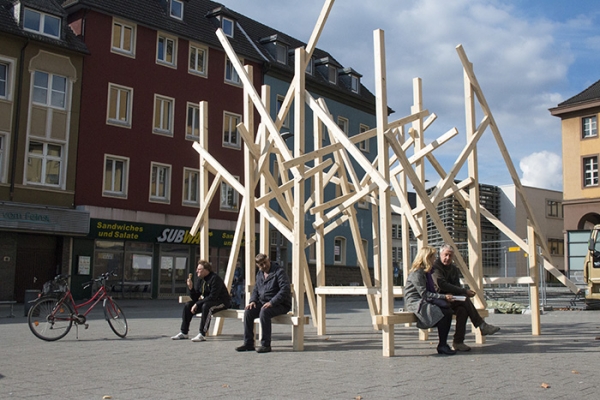 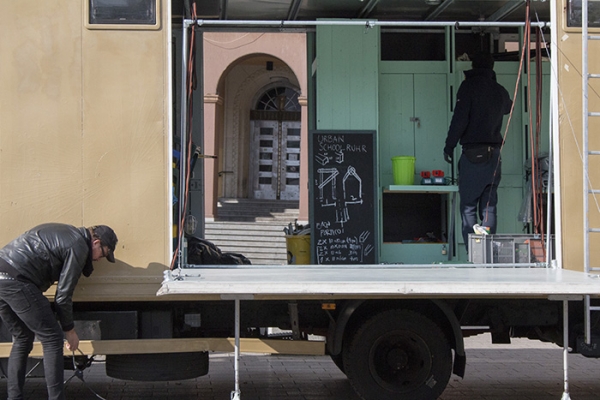 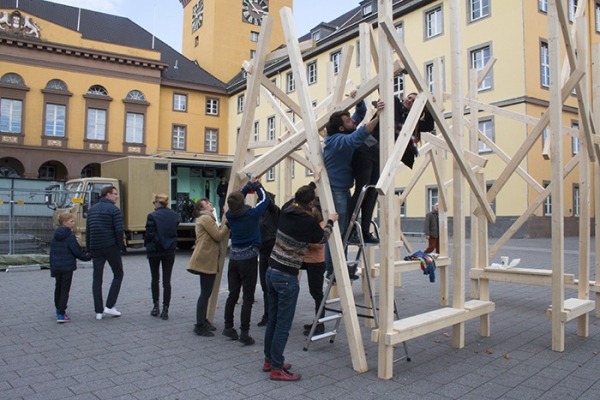 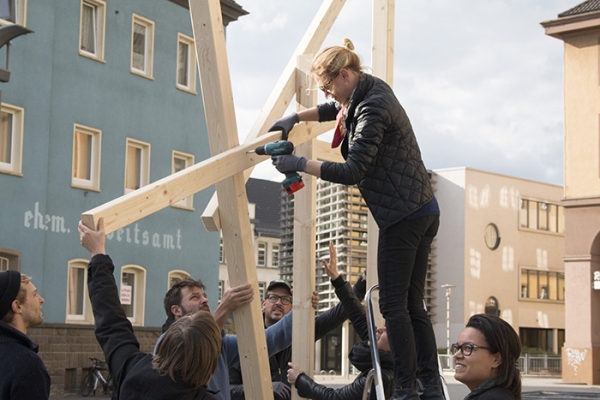 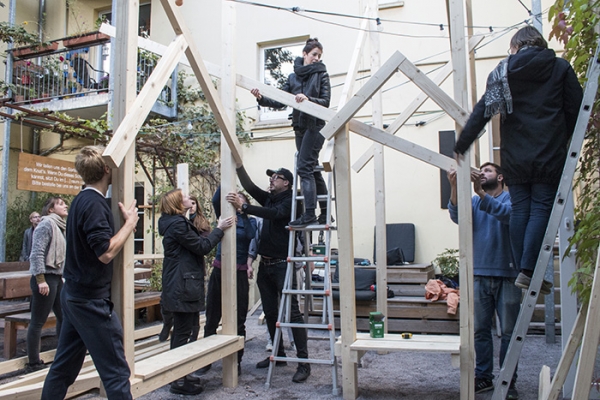 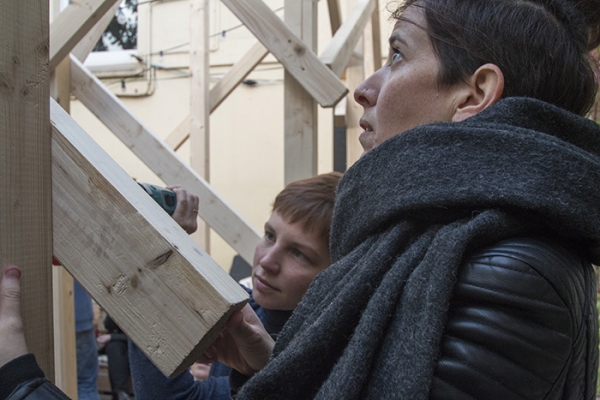 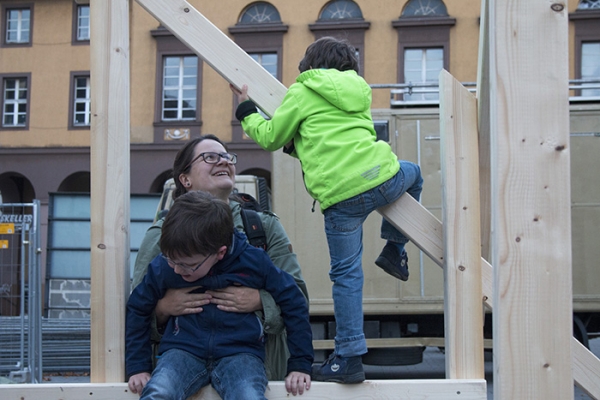 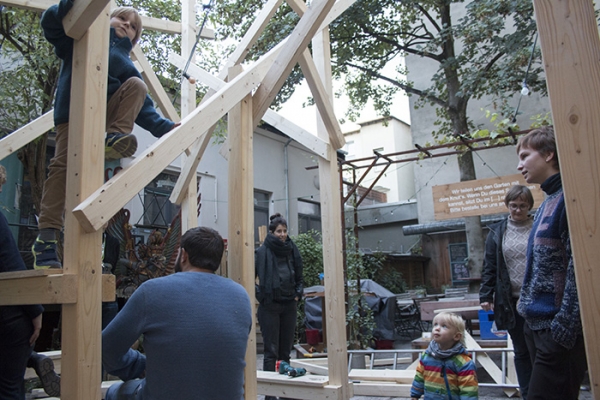 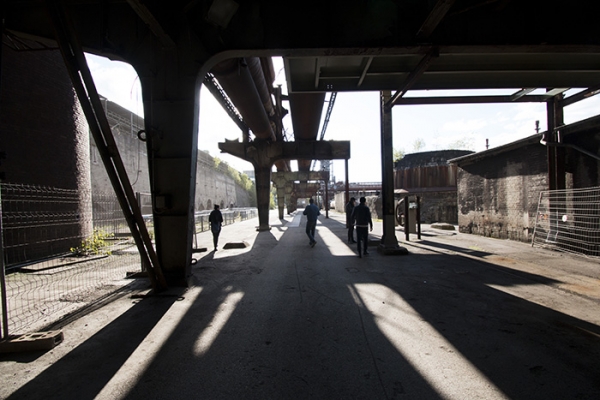 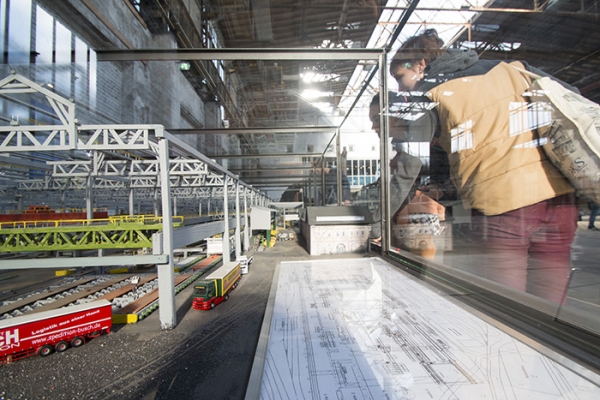 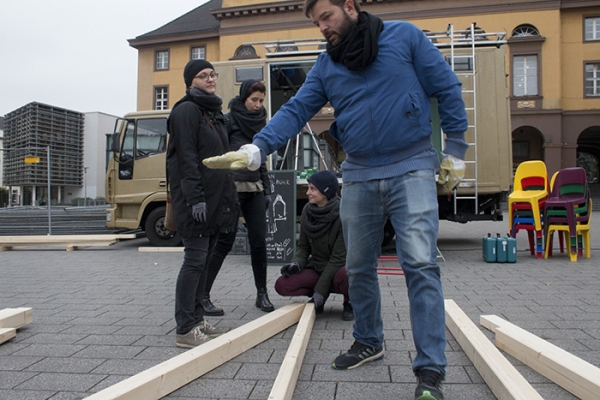 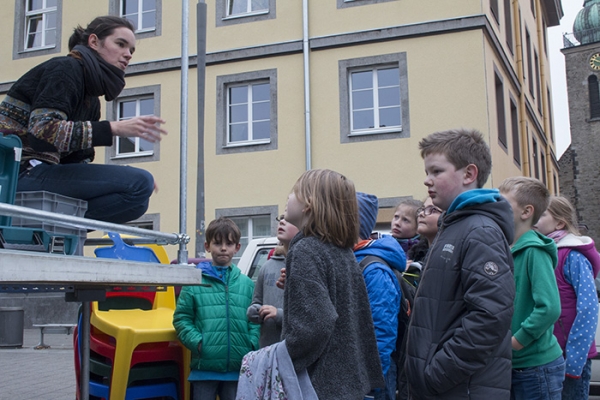 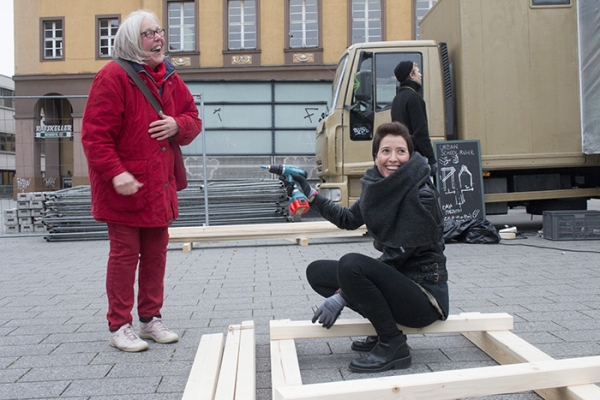 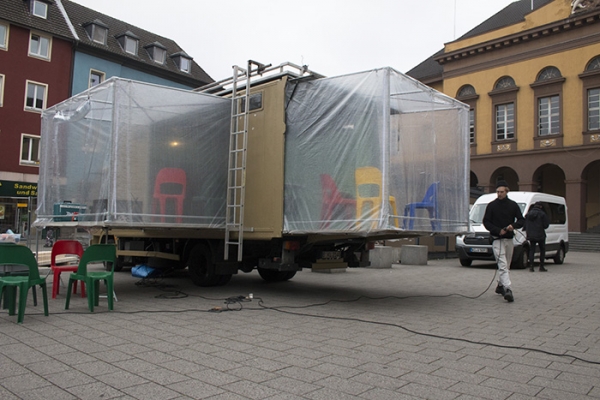 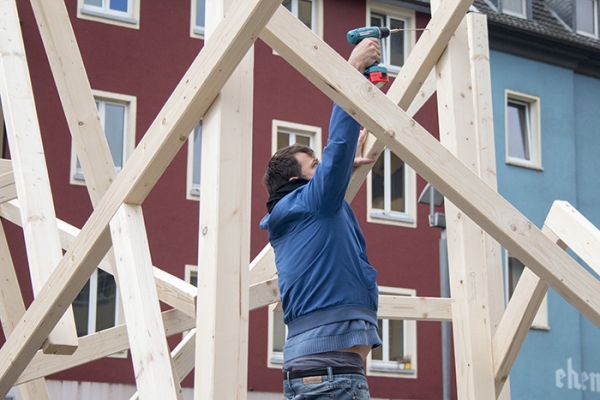 In October 2016 I had the opportunity to work on the photographic documentation of the third session of Urban School Ruhr – Practices of Commoning. This is a selection of the photographs from that session, specifically concentrating on Zuloark‘s on-site workshop on Epic Urbanism but also including images from some of the other activities of the session.

As the workshop mainly focused on the process of collective design and construction, my work concentrated not only on the amazing objects involved, but also on the encounters and interactions that resulted from conducting this experiment in a public space in Witten.

(from urbanschoolruhr.org)
The Urban School Ruhr (USR) is a learning platform and pedagogical experiment that investigates participative and artistic practices in urban space. (…) USR is a complex program of the Open Raumlabor University developed in cooperation with Urbane Künste Ruhr.